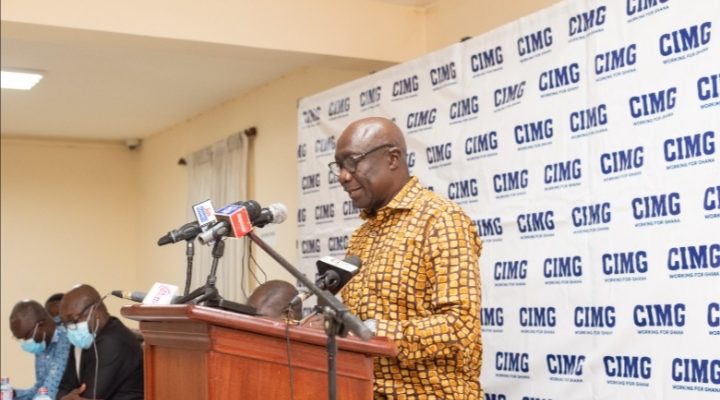 Addressing the media, the Chief Executive Officer of CIMG, Kwabena Agyekum, said the awards scheme had been accepted as Ghana’s most prestigious and longest standing awards since its inception in 1990 (for the 1989 financial year).

According to him, this year’s edition promised to be exciting, as stakes were going to be very high with a high level of scrutiny and a robust system even at the short-listing stage. Mr. Kwabena Egyekum urged all and sundry to check their social media pages (Facebook, Twitter, Instagram and LinkedIn) for the link to file their nominations. Nominations, he disclosed, would open in a week’s time.

“We want to emphasise that from the close of nominations to the judges’ assessments, we will be carrying out a number of activities: Short-listing of nominees, Orientation for shortlisted nominees, Opening of the portal for the filling of the questionnaire, Final submission of questionnaires by Nominees and Assessment begins,” he added.

The Chairman of the Awards Planning and Selection Committee, Theodore Osae, in his speech, noted that they had to be mindful of their achievements, as the Institute had resolved to keep the stakes high and as relevant as possible, “so that the standards by which we assess individual and corporate performances are not compromised.”

“We have, for the past few years, adopted the online system of completing the awards questionnaire by nominees, as well as online assessment for the judges, who are chosen from various sectors of the corporate world. This set up has made it easy for CIMG to continue to drive a rigorous process, maintaining the standards and credibility thereof,” he stated.

The process of selecting award winners

Mr. Theodore Osae disclosed that the awards usually go through a very rigorous process which was as follows:

“We first notify organisations to start filling out their corporate diaries with the key marketing-related activities in their awards categories for the year under consideration.

Adverts are then placed electronically, in the national dailies, and letters sent out, to solicit nominations for the various award categories, and per the set criteria.

Nominated candidates are asked to complete a very detailed questionnaire to justify their choice.

The completed questionnaires and supporting documents are reviewed, with the support of focus groups, drawn from captains of industry and academia, and guided by our research partners.”

He continued that the award would cover six major competitive areas such as Hall of Fame, Personality, Media and Marketing Communications organisations, Business organisations, Products, and Not-for-Profit organisations. 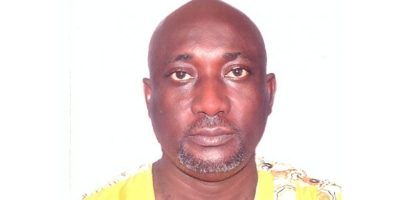 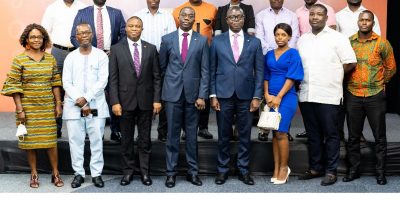 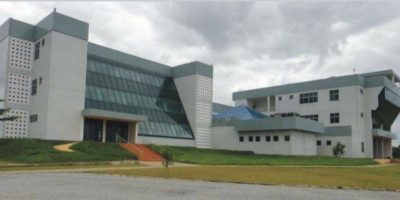 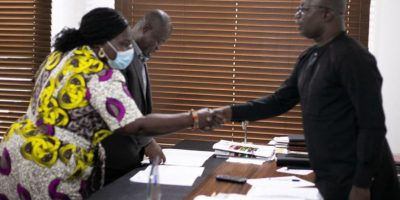 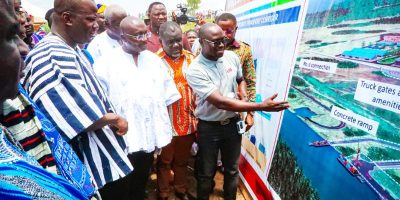