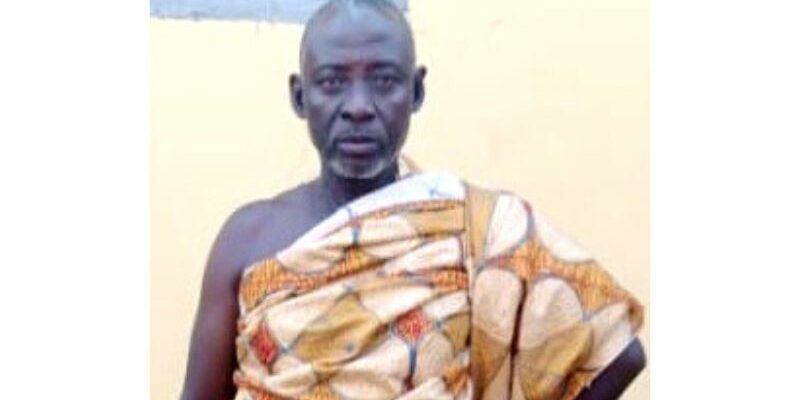 Nana Kwame Boakye II, Apagyahene of Prang Traditional Area, has condemned the attitude and conduct of a section of the citizenry, particularly the youth, towards elders and people in positions of responsibility.

He noted that such behaviour did not augur well for the growth of the country.

The Chief made the observation when he represented Nana Kwadwo Nyarko III, Omanhene of the Traditional Area, at the ‘Nkyifie Yam Festival ‘ last week at Prang in the Bono East Region.

Nana Kwame Boakye said disrespect for authority was very dangerous and drew curses on the country, hence, the numerous and unending problems facing the country, and the world as whole.

According to the Apagyahene, the body language of the youth, especially on the political scenes, and the situation where political and traditional leaders, ministers and parliamentarians were abused and  insulted on radio and social media had adversely affected the pace of our developmental agenda.

Nana Boakye noted that respect is reciprocal, and emphasised the need for the youth to be circumspect when approaching our leaders in order for them to address their concerns with passion.

Quoting Romans 13:1, Nana Boakye emphasised that authority did not come by chance, but instituted by the Creator, and that respecting what had been ordained by God brought along inherent blessings.

The Prang Apagyahene was also quick to caution all leaders to also play their roles as leaders in a way that could command the respect of their subjects.

He commended the Nana Akufo-Addo-led government for the numerous projects dotted around the area, and mentioned some of them as 1D1F factory, Agenda 111, feeder roads and infrastructure for the regional office, construction of District assembly building.

The Chief called for support and protection for the government in these critical times. 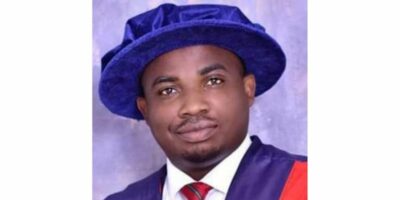 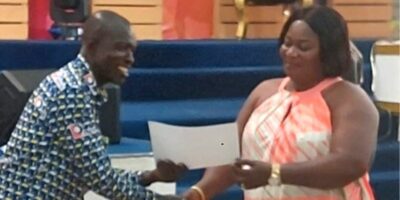 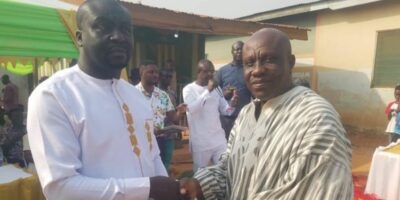 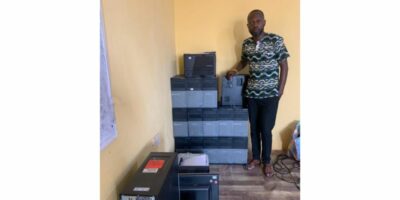 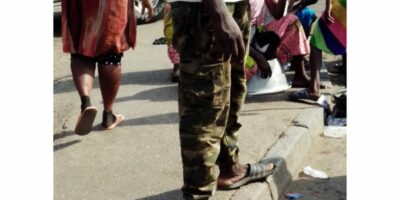 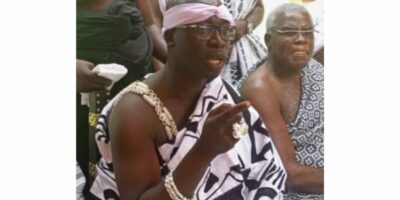