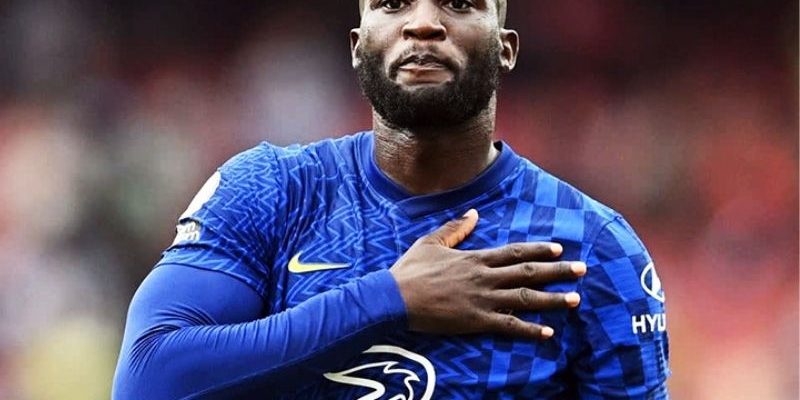 Chelsea will aim to seal a third-placed finish in the Premier League when Leicester City make the journey to Stamford Bridge for Thursday’s top-flight battle.

The Blues suffered FA Cup heartache to Liverpool at the weekend, while Brendan Rodgers‘s side hit Watford for five at Vicarage Road.

The Club World Cup and UEFA Super Cup will therefore represent Chelsea’s only pieces of silverware this season, but Arsenal’s defeat to Newcastle United on Monday night means that Thomas Tuchel‘s side are guaranteed to finish in the top four and will seal third with all three points in midweek.

Chelsea stormed to a 3-0 win over Leicester at the King Power earlier this season, although their most recent league double over the Foxes came all the way back in 2016-17, and morale will not be at an all-time high in the Blues camp in the wake of further reports concerning the future of the club, or lack of.

Leicester on the other hand can forget about the prospect of competing on the continent next season but would rise above Wolverhampton Wanderers into eighth place with a win at Stamford Bridge, with a top-half finish surely now the minimum requirement for the remainder of the campaign.

Putting eight goals past two sides who have already been condemned to the drop is just the injection of confidence that Leicester needed, and Rodgers’s side could fancy their chances against a Chelsea outfit whose morale is not at its highest point right now. 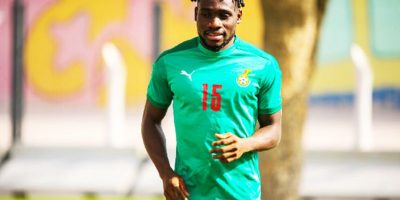 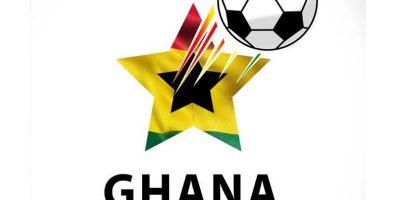 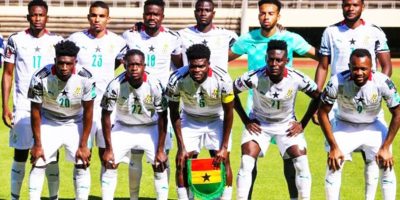 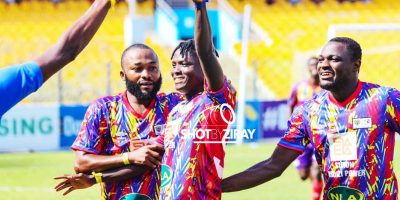