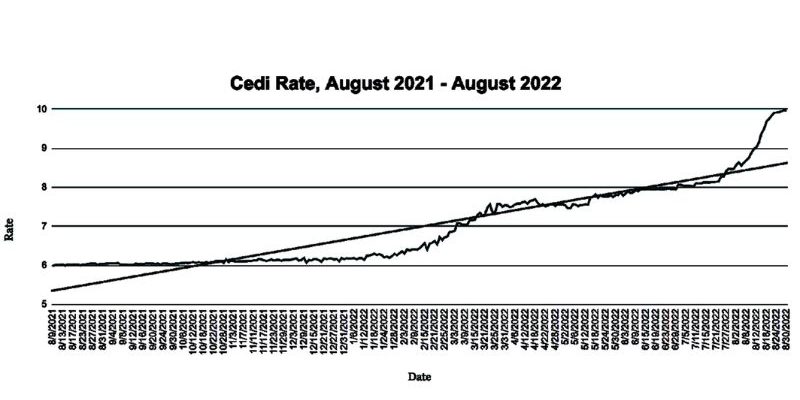 The Cedi recovered against the dollar this week, trading at 9.86 from 9.95 at last week’s close, having briefly touched a record low 10.03, as funds from Afreximbank’s recent $750m loan arrived with the Bank of Ghana.

The proceeds of the loan will be used for infrastructure projects and boosting Ghana’s FX reserves, which have fallen as the central bank has attempted to slow the Cedi’s slide against the dollar.

The country has been shut out of global capital markets as the US Federal Reserve has lifted interest rates to fight inflation, pushing Ghana’s borrowing costs higher and putting its debt sustainability in the spotlight.

We expect the Cedi to continue strengthening marginally against the dollar in the near term as the effect of Ghana’s recent rate hike—which took interest rates to 22%—begins to filter through.

Angola joins Kenya in election dispute
Africa is facing its second challenge to an election in a month, after Angolan opposition leader Adalberto Costa Junior rejected the result from last week’s poll, which saw incumbent President Joao Lourenco claim just over half of the votes. Costa Junior, leader of the UNITA party, said there were “brutal” discrepancies between the electoral commission’s count and the party’s own tally.

The party has submitted a legal complaint.

The European Union urged Angolan authorities to respond. Angola’s currency, the Kwanza, has weakened marginally against the dollar since the election, trading at 429 from 428 on the day of the vote.

In Kenya, the Shilling passed a record low 120 to the dollar as markets await a decision from the country’s Supreme Court about August’s disputed election result.

Profit-taking may boost Naira at 700

The Naira declined against the dollar again this week, sliding to 698 from 690 at last week’s close amid elevated greenback demand.

The Nigerian government this week announced its spending proposals for the 2023 fiscal year, with NGN3.36tr being made available for the fuel subsidy, which is expected to remain in place until the middle of next year.

Nigeria’s national oil company is also set to receive funding to refurbish its derelict refineries to boost capacity for when the fuel subsidy ends.

We expect to see some Naira buying activity as the currency touches the 700 level, with speculators likely to take profits on the recent dollar gains.

The Rand weakened against the dollar this week, slipping to 16.99 from 16.89 at last week’s close as the greenback strengthened in response to the US Federal Reserve’s announcement that rates will remain at elevated levels for longer as it battles to slow down inflation.

The country has suffered persistent power outages as existing state-owned power company Eskom’s ageing infrastructure has struggled to meet demand. With the broader risk-off sentiment likely to persist in the near term, we expect the Rand to continue trading around the 17 level.

The Pound slipped to a six-year low against the dollar this week, trading at 19.25 from 19.21 at last week’s close as investors increasingly fret about the potential of Egypt defaulting on its debt.

The country’s probability of defaulting within the next 12 months rose to a nine-year high this week, Bloomberg data show. Amid growing debt concerns, Egypt’s central bank this week said it plans to issue $500m-worth of bonds dominated in Chinese Yuan.

After the surprise resignation of the central bank Governor Tarek Amer in August, it remains uncertain whether the bank will devalue the currency further—thought to be one of the conditions of the IMF agreeing a fresh loan. Against that backdrop, we anticipate further pressure on the Pound in the near term.

The Shilling slipped to a fresh record low against the dollar this week, trading at 120.06 from 119.99 at last week’s close, extending the currency’s recent slide against the greenback.

The latest weakness comes amid elevated month-end dollar demand from manufacturers, importers and oil marketers and as markets await a decision from the country’s Supreme Court about August’s disputed election result.

Annual inflation hit a five-year high of 8.5% in August from 8.3% in July as food and fuel prices continue to rise.

A coffee crop failure in Brazil that is expected to push coffee prices higher and translate into higher earnings for Kenyan coffee exporters could boost the Shilling in the medium term.

However, we expect the Shilling to remain under pressure in the coming days due to the election uncertainty and ongoing FX demand from the energy and manufacturing sectors.

The Shilling weakened against the dollar this week, trading at 3816 from 3808 at last week’s close. Recent flooding in eastern Uganda has heightened concerns about the effect of climate change on the country.

The African Development Bank says climate change-related impacts could cost Uganda 2.8% to 4.5% of GDP a year between now and 2050, with existing energy infrastructure and agriculture particularly at risk given the increased frequency of extreme weather events and relatively limited climate adaptation efforts to date.

The Shilling was little changed at 2332 per dollar from 2331 at last week’s close. Tanzania’s economy grew 5.4% in the first quarter, shrugging off the impact of Russia’s war in Ukraine, with agriculture accounting for almost a fifth of GDP during that time.

Meanwhile, Tanzania looks set to miss out on China’s planned debt relief for some of Africa’s poorest countries.

China announced plans to write off 23 interest free loans to 17 countries, without initially revealing who would qualify—raising expectations in Tanzania that it could be among the beneficiaries.

However, Tanzania missed out because of its status as a lower middle-income country since July 2020. We expect the Shilling to remain relatively stable in the coming days supported by foreign investment and tourism activities.

Confusion in Christian Divine Church over sacking of trustees 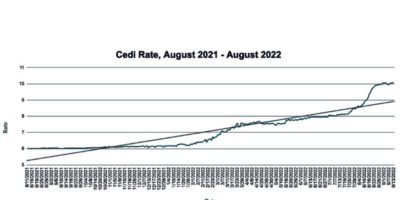 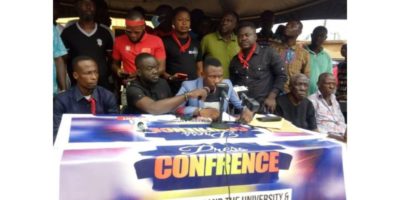 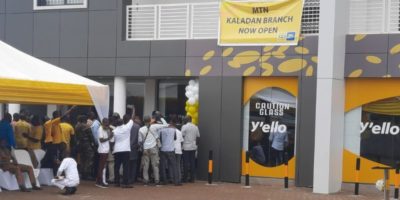 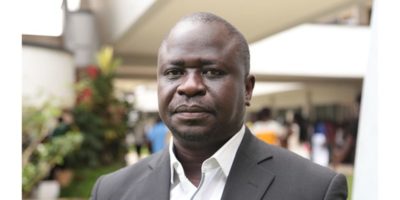 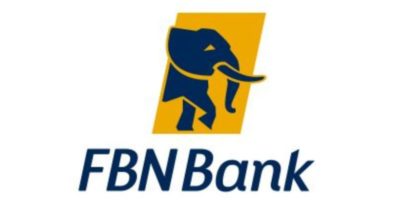 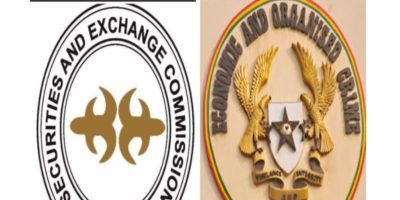 SEC to the public: Beware of unlicensed investment entities