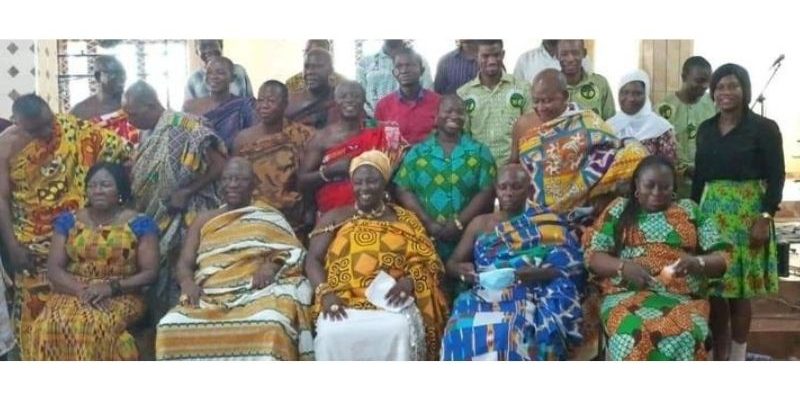 The former Member of Parliament for Dormaa East in the Bono Region, Mr. Kwasi Sabi, has said that Bono Twi was the mother dialect of the Akan Language, but it was unfortunate that the dialect had not yet been documented, hence, the need for stakeholders to deepen efforts at documenting it.

Mr. Sabi made the call when executives of the Bono Twi Project paid a courtesy call on the Bono East Regional House of Chiefs to highlight the need to officially document Bono Twi for academic purposes, posterity sake, and the culture of the Bono people.

The Bono Twi Project seeks to officially document the Bono dialect for academic purposes, save it from extinction, and preserve the identity of the Bono people to make Bonoman known to the world, and to enhance advocacy.

The Project has been duly registered at the Registrar General’s Department, with a certificate of incorporation. Mr. Sabi said since Nananom (the chiefs) were custodians of the land, it was imperative to bring them on board to support the initiative.

On behalf of Nananom, the Omanhene of Yeji and President of the Bono East Regional Houses of Chiefs, Pimapim Yaw Kagbrese V, embraced the initiative and said “It is good news,” and also described it as very laudable and more precious or valuable than gold, and pledged their full support for the project. They, however, raised concerns about the linguistic survey, since there were small nuances or variations of the Bono dialect.

The Founder, Coordinator and Organiser for the Bono Twi Project, Mr. Kwaku Ansu Gyeabour, said a linguistic field survey (Orthography) had been conducted on the project, and added that the Ghana Bible Society, which was doing the Bono Twi Bible translation, had done field surveys on the Bono dialects.

Mr. Ansu Gyeabour pointed out that the Bono people were Akan Piesie or Akandifo, explaining that Bono was the genesis and cradle of Akans and the Akan civilisation.

According to him, Bono was one of the largest tribes of the large Akan ethnic group, and were matrilineal people. Bonos speak Bono Twi of the Akan Language, with more than three million native speakers, both in Ghana and la Côte d’Ivoire.

The Bono Kingdom, which was established around the 12th or 13th Century, was the first centralised Akan Kingdom, with Bono Manso as its capital, where most Akans migrated from to their present settlements or locations.

“The Bono dialect or Twi is normally considered or tagged as the mother tongue of the Akan Language,” he stressed.

Rev. Isaac Boahen of the Ghana Bible Society, expressed optimism that with the field work done so far by the society on the Bono Twi Bible Translation with their orthography, the project will succeed. 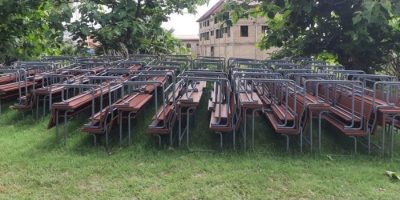 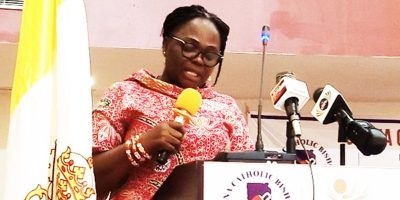 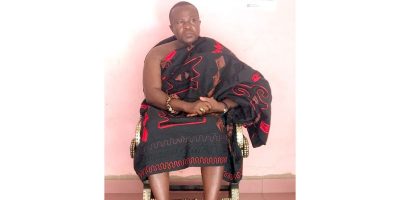 Thumbs up for Bono East House of Chiefs 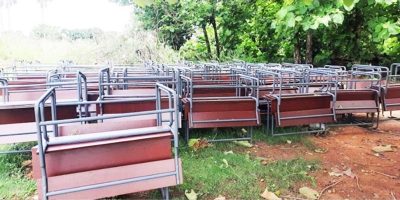 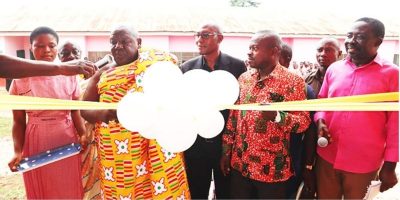 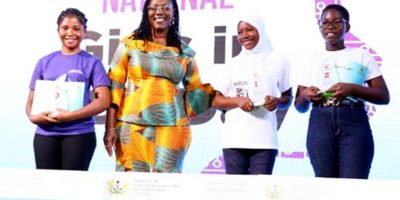