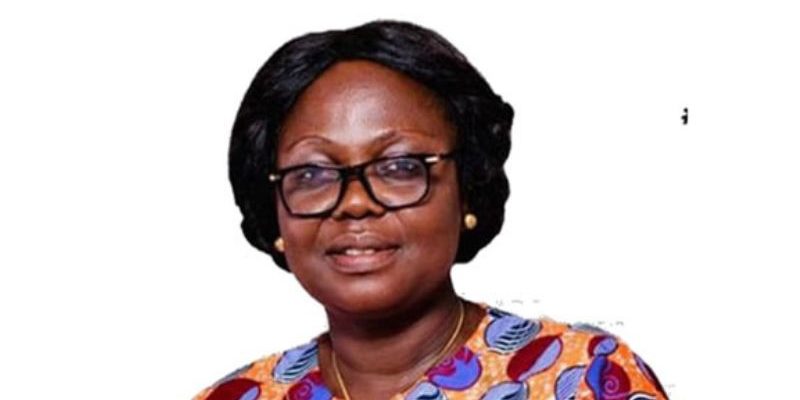 The Bono Regional Security Council (REGSEC) has directed herdsmen whose cattle are grazing around local and forest fringe communities in the region to move their animals away.

It has, therefore, given the herdsmen a one-week-ultimatum to do so, and said the Council had set up a taskforce that would comb the areas, shoot and kill any cattle that would be sighted in the communities.

The REGSEC took the decision after a meeting held in Sunyani in connection with the killing of some cattle at Adoe, a farming community in the Sunyani West Municipality of the region.

Some irate youth of Adoe went on a rampage recently and killed several cattle which were causing extensive destruction to their farms and food produce.

But, the Security Council said it had since arrested and placed in custody one suspect, Ernest Kwaku Adjei, who claimed ownership of more than 2,000 cattle at Adoe, pending police investigations.

Briefing on the outcome of the REGSEC meeting in Sunyani, Madam Justina Owusu-Banahene, Bono Regional Minister and Chairperson of the REGSEC, said it was unacceptable for the herdsmen to use their animals to graze and destroy people’s properties and the forest reserves.

She said it was also unlawful for owners to allow their animals to loiter in towns, and asked them to confine or lose their stray animals.

Mad Owusu-Banahene also directed the police to investigate the circumstances that led to the killing of the cattle at Adoe and submit their report to the REGSEC. 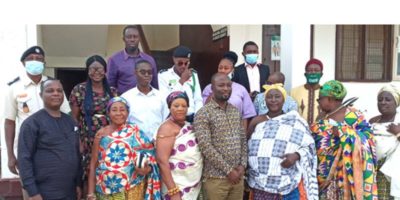 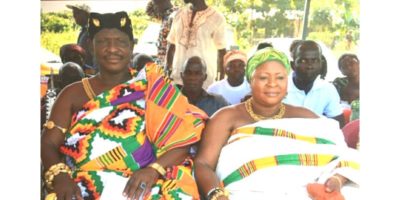 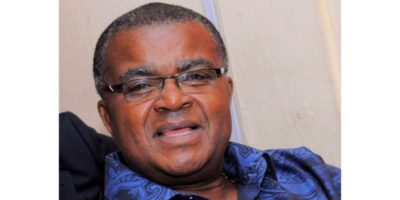 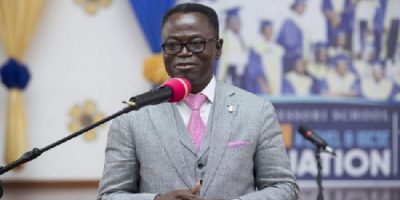 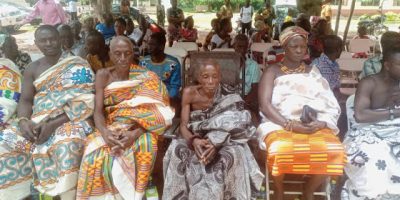 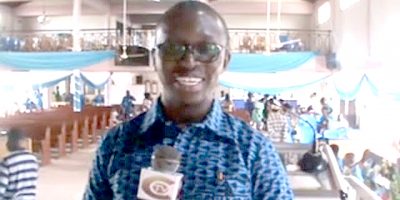