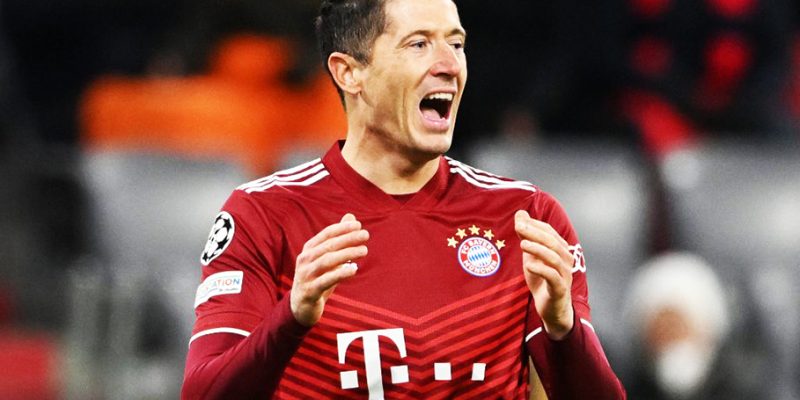 Barcelona will have one last go at striking a deal with Bayern Munich for Robert Lewandowski next week by submitting their final offer for him, according to a report from Spain.

Bundesliga top scorer Lewandowski has been agitating for a move to the LaLiga giants and appears to be on the brink of fulfilling his wish, with the German champions said to be demanding a fee of £43m.

Lewandowski’s agent, Pini Zahavi, has held talks with Bayern, and Barcelona are optimistic they can table an offer that resolves the matter quickly, Sport has said. Barcelona reportedly failed with an initial offer of £30m plus around £4m in add-ons, according to a report on Saturday.

The 33-year-old has said his ‘era at Bayern’ is over and voiced his hope that Die Roten will not stop him from leaving the club, where he has broken legendary striker Gerd Muller’s record for the most goals in a calendar year and a single season.

Feature: No limits: Campaign spending spikes ahead of Kenyan elections