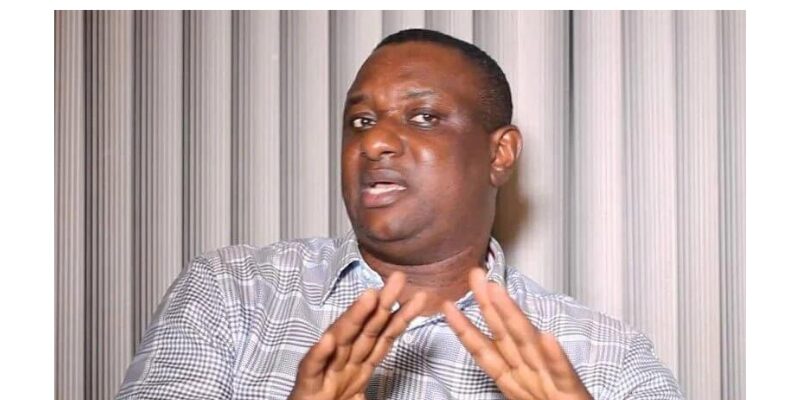 Minister of State for Labour and Employment, Festus Keyamo

The Minister of State for Labour and Employment, Festus Keyamo, has mocked the wife of the Peoples Democratic Party, PDP, presidential candidate, Atiku Abubakar, Titi over a recent gaffe.

Keyamo described Titi Abubakar’s error as a slip of tongue.

Recall that while addressing some women, Titi urged them to get their Permanent Voters Cards, PVCs, and vote for APC.

She said: “Go and get your PVC and vote for APC on the 25th of February.”

Reacting, Keyamo said it is unreasonable to make a mountain out of such molehills.

In a series of tweets, Keyamo wrote: “Wife to Atiku, Titi Abubakar, has just urged Nigerians to vote APC on February 25th next year.

“In all honesty, this is obviously a slip of tongue, but we hold the view that it is unreasonable to make a mountain out of such molehills, especially when you quickly correct yourself.

“LP says APC & PDP are the same as Atiku defected from APC to PDP;

“APC says LP & PDP are the same as Obi just defected from PDP to LP;

“The name @officialABAT does not feature in these accusations;

“PDP has nothing to say because it is actually the cancer everyone is trying to avoid.”

INEC has no reason not to be ready, says Buhari 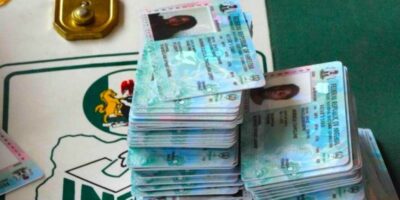 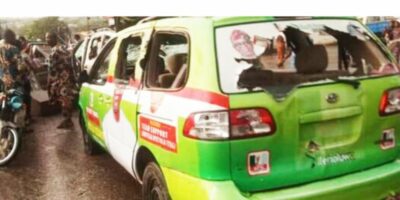 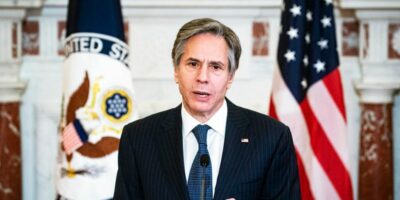 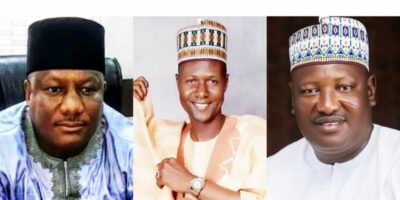 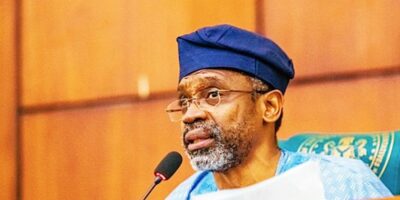 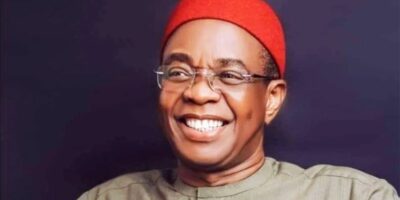