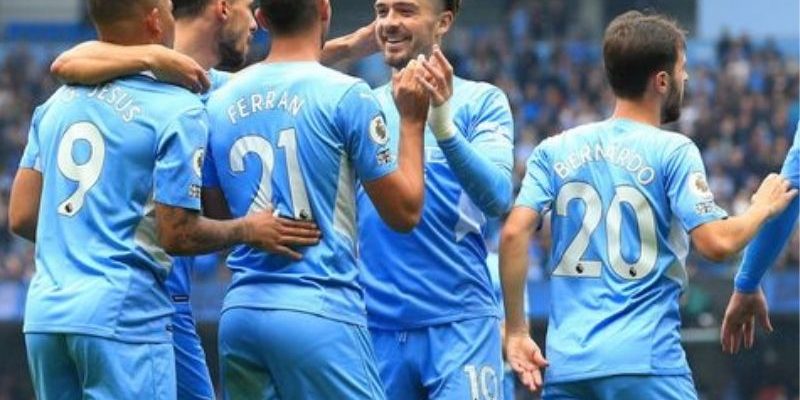 The hosts saw off the challenge of Crystal Palace 2-1 at the weekend, while the Citizens beat West Ham United by the same scoreline.

Gerrard’s 100% start to life back in England sees Villa sit 13th in the Premier League table ahead of the midweek round of fixtures, with the West Midlands outfit one of three sides sitting on 16 points, and a top-half spot could be theirs for the taking if results go their way this week.

The hosts welcome Man City to Villa Park having scored in all of their Premier League home games so far this term – winning three of them – and City can take nothing for granted as Gerrard aims to bring even more festive cheer to the Villa Park faithful.

The Citizens will therefore be praying for Watford to do them a favour during their derby with Chelsea, and Guardiola’s side travel to Villa Park having taken 13 points from the last 15 on offer away from home – scoring 10 goals and conceding just three in that span.

Furthermore, City have claimed four victories from four against Villa since the hosts were promoted back to the top flight in 2019, and not since September 2013 have the West Midlands side prevailed in this fixture, winning 3-2 under Paul Lambert.

City may have produced a number of goal-laden performances against Villa down the years, but this will be no cakewalk for the champions as the Gerrard revolution aims to gather momentum.

Guardiola’s hand may be forced in a fatigued attack, but the visitors should still have enough to take all three points back to the Etihad. 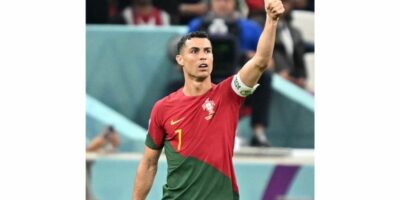 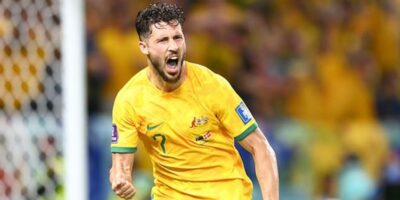 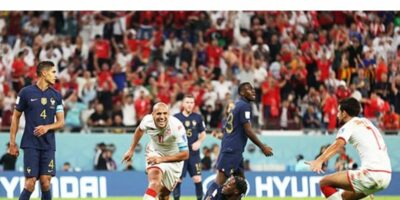 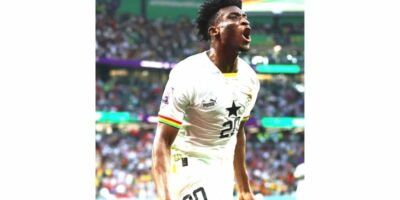 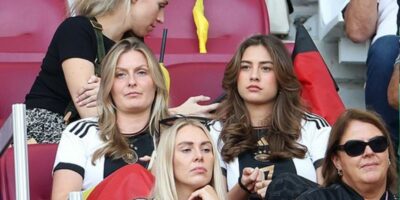 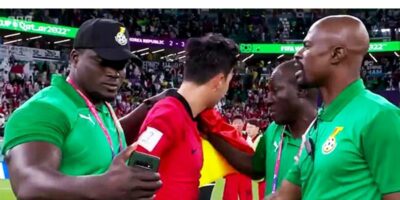