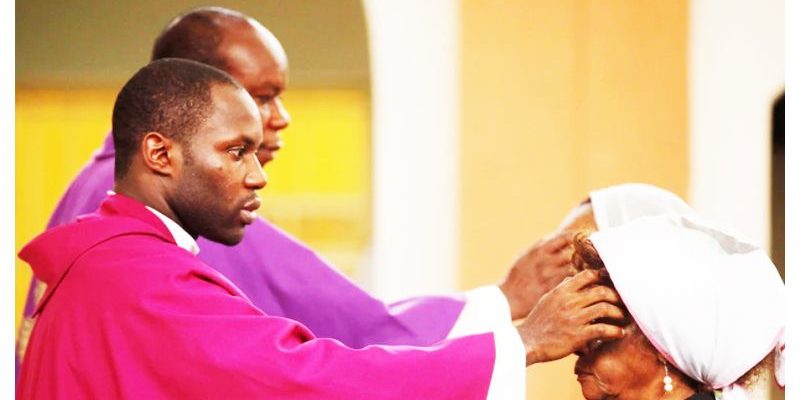 On July 15, Reverend Fathers Donatus Cleophas and Mark Cheitnum were in the empty rectory of Christ the King parish in Yadin Garu, a town in the Southern Kaduna area of northwest Nigeria when five armed men walked in.

Two were wielding an AK-47 rifle, another had a machete and the other two held sticks, Cleophas said.

The gunmen confiscated the phones of both priests, who had stayed to celebrate mass after an ordination service in that diocese, and led them into the muddy grounds of a maize farm near the parish.

There, Cheitnum was shot dead and his body was left in the rain, while his colleague was taken away.

“We did not have any scuffle, nothing,” Cleophas, who has since regained his freedom, told Al Jazeera. “All I can think of is because maybe Father [Mark] was wearing canvas [shoes] and he could not keep up with the pace at which we were moving.”

Their ordeal was one of the most recent in a growing trend of attacks targeted against Christians in Nigeria in recent years, according to data and experts.

According to the Armed Conflict Location and Event Data Project (ACLED), violence against Christians targeted on the basis of their religious identity has spiked, just as political violence against civilians has generally been on the rise too.

Its data shows that attacks on Christians in the country increased by 21 percent in 2021 compared with 2020. On average, monthly attacks have also risen by over 25 percent in the last year.

In June, gunmen killed dozens at a Catholic church in Ondo, spotlighting a possibly religious undertone to the country’s insecurity.

The state government blamed the ISIL-linked ISWAP (Islamic State in West Africa Province) for the incident, but the group is yet to claim responsibility. 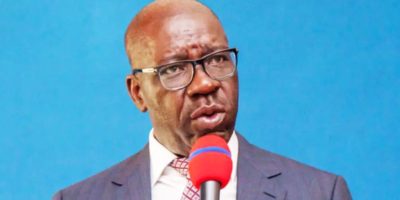 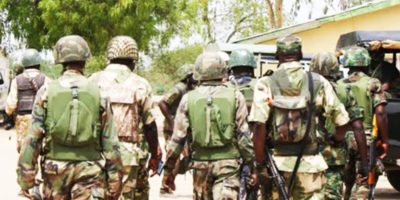 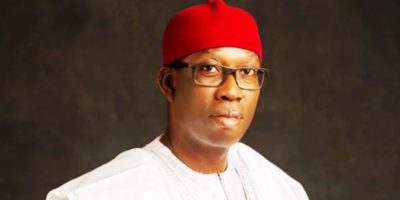 Only PDP can defeat APC in Lagos; Okowa 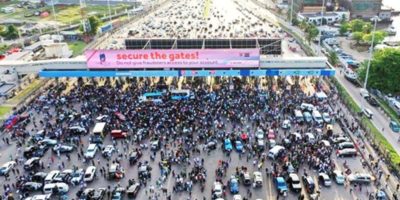 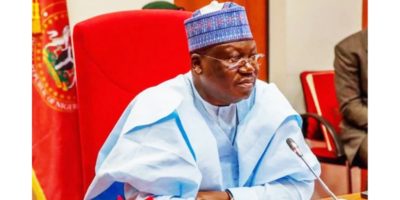 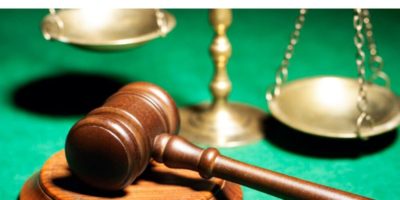