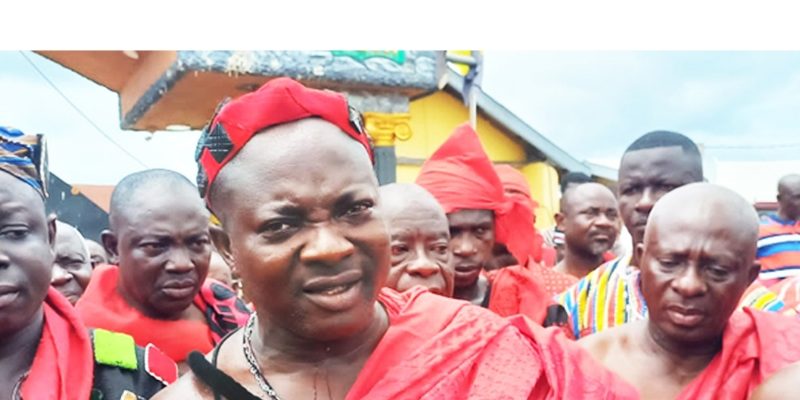 Nana EdkuPayin, chief f New Yakasi addressing the media after vote of no-confidence was passed in the embattled Registrar

SOME of the  Chiefs constituting the Aowin Traditional Council  and the youth leaders of the area have passed a vote of no-confidence in the Registrar of the Council, Elijah Kwasi Asare.

Fourteen chiefs plus nine youth leaders of various communities in the area passed the vote of no-confidence on the Registrar.
The chiefs are; Nana Ebbah Kojo II, chief of Abokyia, Nana Ofori Osipim II, chief of Agyeikrom, Nana Konadu Yiadom II, chief of Amanhyia and Nana Nsiah, Kyamehene of Enchi.

The chiefs in their petition argued that the vote of no-confidence was grounded in the chieftaincy Act 2008, Act 75 following the professional misconduct of the Registrar culminating the vote of no confidence in him.
The chiefs, in their petition, said the Registrar was fanning chieftaincy dispute in the area by way of supporting a faction in a dispute.

The chiefs also alleged that the Registrar had opened a new office in the private residence of one of the factions he was supporting as office of the Council.

“We are of measured opinion that Mr. Elijah Kwasi Asare had deemed it prudent to immerse himself in chieftaincy disputes by displaying actions synonymous with administrative dishonesty and an affront to the Chieftaincy Act. We are by this saying Asare is a threat to peace in Aowin and his actions and inactions could bring untold violence,” they said.

The petition went on to remind the sector minister that protracted chieftaincy have been the bane of Aowin’s development and that, they are not ready to countenance a Civil Servant who would come to “work in our Traditional Area for a few years and create chaos, from which to derive his own selfish interest as has been the case over the past six decades”.

The petition also accused the Registrar of disrespect for the chiefs, the Omanhene, by dining with the latter’s detractors, as well as the people of Aowin.

The chiefs further accused the Registrar of ignoring the process he had to go through before expending funds from within and outside Traditional Council account.
“We must state that we will resist any attempt to impose Elijah Kwasi Asare as Registrar on us, in the firm knowledge that he has already conspired with others to undermine our Omanhene, stifle peace and security in our Traditional Area and to augment chieftaincy disputes in the Aowin Traditional Area for his selfish gains”.

The chiefs, led by Nana Enoku Payin, chief of New Yakasi addressed the media after the vote of no-confidence was passed on the Registrar.
When this reporter contacted the Registrar, Elijah Kwasi Asare, he admitted he is the Registrar of the Council.

However, he told this paper that he was unaware of the petition and the vote of no-confidence passed in him. As a result, he could not speak to it.

On the part of Youth leaders, they also accused the Registrar for unprofessional conduct. According to the youth, the action of the Registrar was likely to throw the area into chaos if he was not reigned in.

“We cannot sit unconcerned for this to happen and hence we call for his immediate transfer from our traditional area before anything untoward happens”.
The Youth leaders petition was signed by Nana Etiaboah Kofi, Mmrantehene of Akutubo, Nana Sam Emmanuel, Mmrantehene of Nankaba, Nana Monne C.K, Mmrantehen of Begyeahaso, Nana Kwasi Allubulu, Mmrantehene of Nfante New Town. 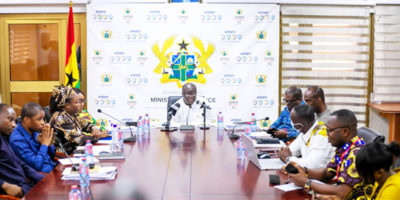 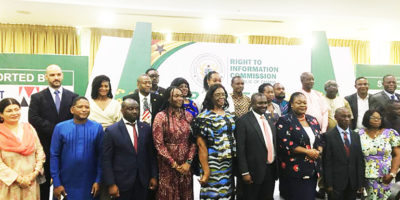 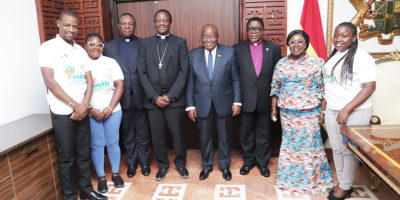 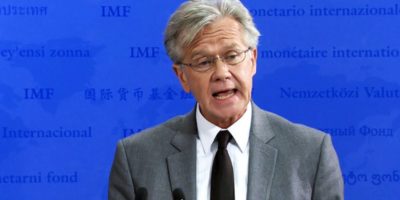 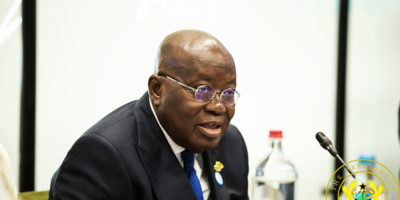