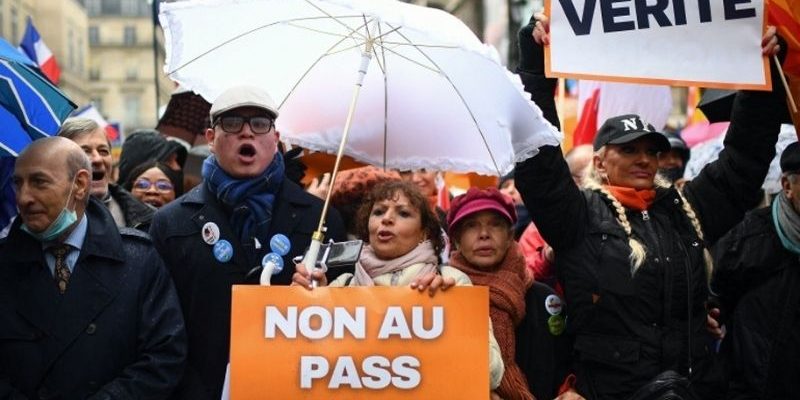 Protesters have taken to streets across western Europe in protest against COVID-19 vaccine requirements, with more than 100,000 people rallying in France alone to oppose what they called the government’s plans to restrict the rights of the unvaccinated.

In the French capital, Paris, protesters – many of them unmasked – braved the cold and the rain on Saturday, carrying placards that read “Truth”, “Freedom” and “No to vaccine pass”.

Some also took aim at President Emmanuel Macron, who had caused an uproar last week when he said he wanted to “p*** off” the unvaccinated by making their lives so complicated they would end up getting the jab.

The protesters retorted by adopting his language, chanting “We’ll p*** you off”.

The protests came as France recorded more than 300,000 COVID-19 infections in a single day on Friday and the country’s lower house on Thursday approved a government bill that will require individuals to prove they are fully vaccinated against the coronavirus before they can eat out, travel on intercity trains or attend cultural events.

The government has said it expects the new requirements to be implemented by January 15, although legislators in the Senate could now delay the process.

The French interior ministry said 105,200 people participated in Saturday’s protests across France, 18,000 of them in the capital Paris, where police reported 10 arrests and three officers slightly injured.

Elsewhere there were 24 arrests and seven police officers lightly injured according to the ministry.

Among the larger demonstrations, about 6,000 demonstrators turned out in Toulon, while in Montpellier police used tear gas during clashes with protesters.

More than 40,000 people also protested in the Austrian capital, Vienna, where vaccination against COVID-19 is set to become compulsory from next month. 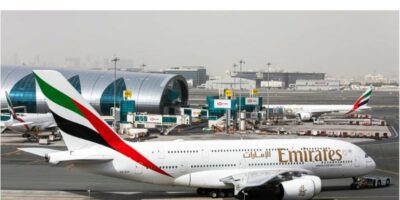 Passenger gives birth on Emirates flight from Tokyo to Dubai 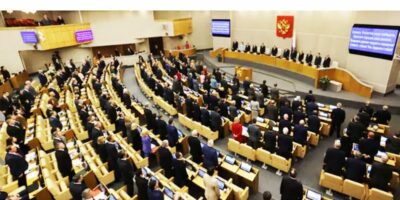 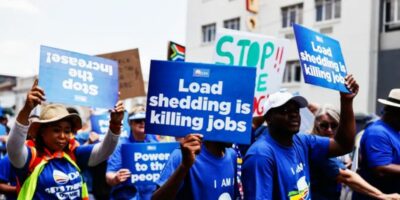 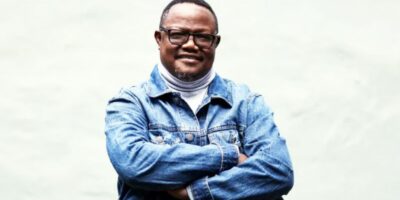 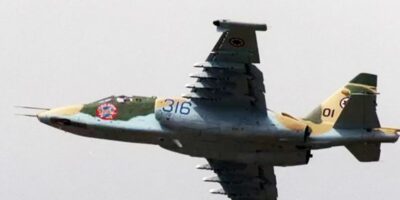 Shooting of DR Congo plane an ‘act of war’ 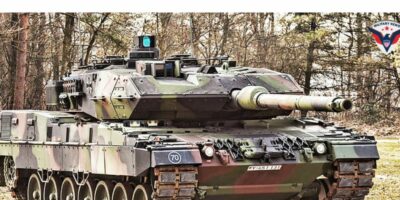