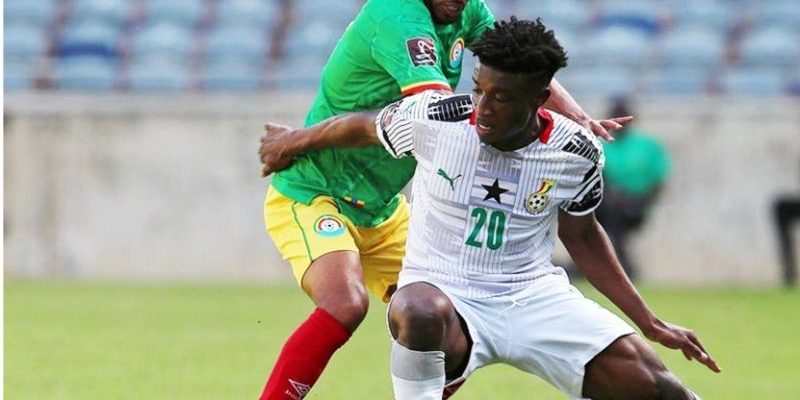 Ajax midfielder Mohammed Kudus will not join Ghana’s camp on Wednesday ahead of Friday’s clash with Gabon at the Africa Cup of Nations as widely speculated and is not expected for the Group C matchday two fixture.

Media reports in Ghana say the 21-year-old, who is yet to link up with the Black Stars from his Dutch club, is billed to report for national duty in midweek for the upcoming tie in the Cameroonian capital of Yaounde.

The West Africans are in dire need of a spark following their dull showing in a 1-0 loss to Morocco in their opening game on Monday.

“[His] date of arrival has not been communicated yet.”

Asked about the possibility of the playmaker arriving at time whatsoever before Friday to feature in the match, Asante-Twum responded, “I don’t think so”.

Kudus has been out of action since sustaining a rib injury when Ghana beat South Africa to qualify for the final round of the 2022 World Cup Africa Zone qualifiers in November.

A month later, he was named in the Black Stars’ provisional 30-man squad for Afcon 2021, going on to make the final 28-man cut.

His inclusion in the final roster came as a surprise as only days earlier, Ajax coach Erik ten Hag stated their reluctance to release the player for the continental showpiece as he continues his journey to full recovery.

Even on the day coach Milovan Rajevac announced Ghana’s 28-man side, Kudus was earlier spotted on Ajax’s entourage to Portugal for a mid-season training camp.

However, it later emerged that Ghana had reached an agreement with the Dutch giants for the release of the former Nordsjaelland man at some point during the course of the tournament.

Speaking to the press on Sunday ahead of Monday’s group opener, the Serbian coach said: “Kudus got injured in our last game against [South Africa], he started training recently with his club, so we are expecting him to join us in the coming days, a week’s time when he is fully fit and hopefully we can count on him as the tournament progresses.”

Kudus was a key man for Ghana in the qualifiers for Afcon, as he has been in the World Cup qualifiers so far.

FEATURE: Why are we becoming a nation of cheats? (Part One) 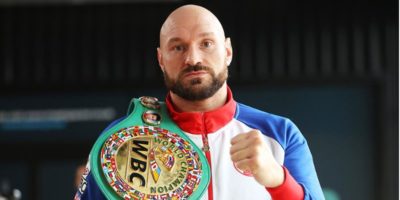 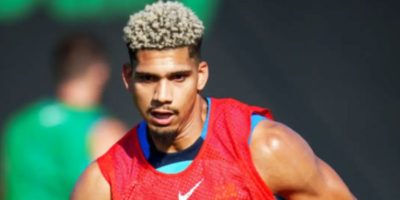 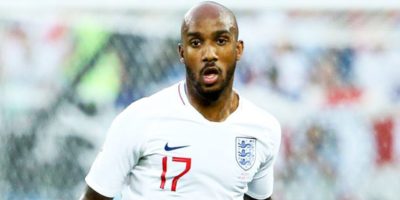 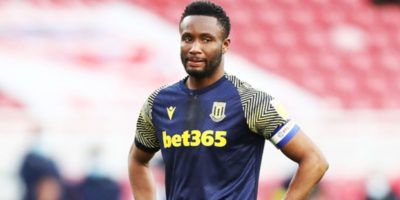 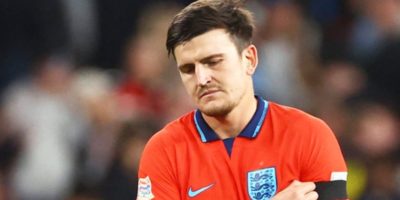 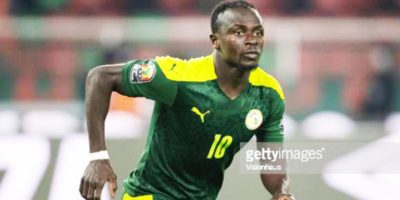