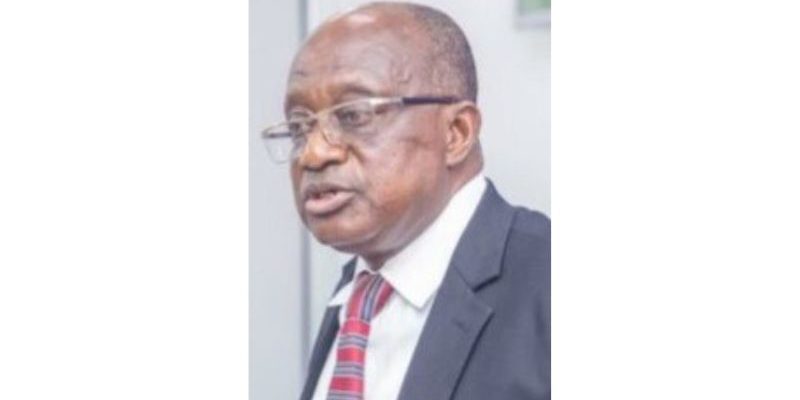 The Ashanti Regional Minister, Mr. Simon Osei-Mensah, has disclosed that 21 factories had been completed and operationalised under the “One District, One Factory” (1D1F) project in the region. Some of the functional factories, the Minister mentioned, are Boris ‘B’ Farms and Vet Supplies Ghana Limited, a Bantama-based company that deals in poultry and poultry feed, Aspee Pharmaceuticals Limited at Ejisu, Darko Farms Group at Akropong, which is into the processing of poultry, and Anok Gyes Farms Limited at Agona Wiamoase, producer of pig feed.

According to the Minister, 30 more factories were being constructed under the project in the region.

Minister Osei-Mensah, who was addressing the 23rd Regional General Meeting of the Ashanti, Bono, Bono East, and Ahafo Regional branch of the Association of Ghana Industries (AGI) in Kumasi over the weekend, said these factories, which were at various stages of completion, would soon be completed.

Mr. Osei Mensah noted that the government had made huge investments in transforming the economy from one that imports and exports raw material into a production economy.

He also said the Ashanti Regional Coordinating Council and the AGI have been collaborating with the private sector to implement projects that were geared towards promoting business in the region. “Currently, there is a proposal to organise a fair at the end of the year,” Minister Osei-Mensah hinted. 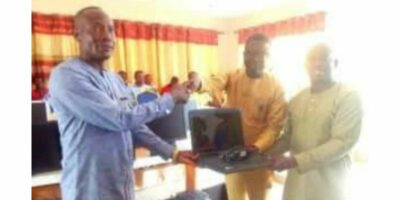 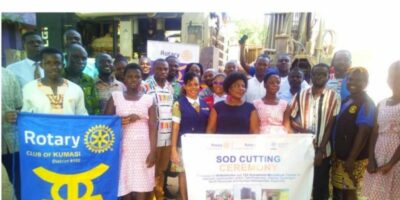 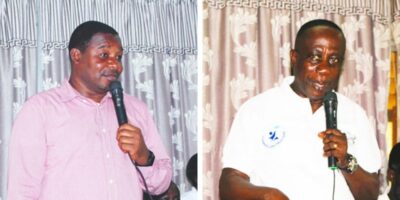 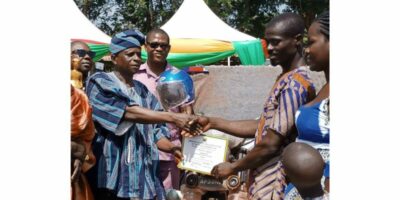 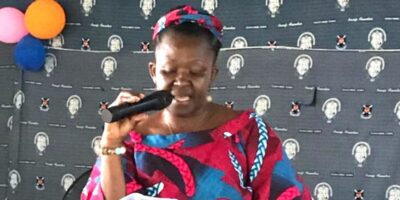