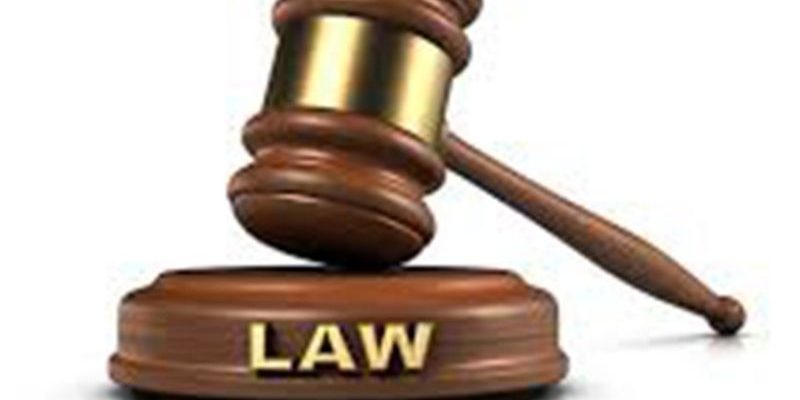 A 32-year-old self-styled Travel and Tour Agent, Adams Harris Alifa, has appeared before an Accra Circuit Court for allegedly defrauding a businessman, Alhaji Muntaka Alhassan, off GH¢222,000.00. Alifa is alleged to have lured the businessman under the false pretence that he could aid the latter secure Canadian visas for his family and friends, numbering about 14, to travel to the said country.

The court, presided, over by His Honour Samuel B. Acquah, was told by the prosecution on Thursday last week that Alifa, a resident of Abeka, was introduced to the complainant, Alhaji Muntaka Alhassan, by one Eric Osei somewhere in September 2021.

Alifa was introduced to Alhaji Muntaka as someone who secures visas for prospective applicants or persons who want to travel out of the jurisdiction. As a result, the accused convinced the complainant to believe that he was capable of securing a Canadian visa together with flight expenses within a month at the total cost of GH¢30,000.00.

“The complainant became convinced and brought fourteen of his family members and friends to undertake the process. The accused person, thereafter, demanded and collected cash to the tune of GH¢210,000.00 from the complainant, as full payment for seven of the applicants, and GH¢12,000.00 as part payment for the remaining seven applicants, making a total of GH¢222,000.00, as well as their respective Ghanaian traveling passports,” the court was told.

Unfortunately, Alifa, after collecting the monies and passports, promised to deliver the visas within a month, but failed and went into hiding. Alhaji Muntaka then reported the matter to the Regional CID/Accra, leading to the arrest of the accused person, Alifa.

The court was further told that during interrogations, Alifa admitted the offence and mentioned one Emmanuel Ackon as his accomplice. Alifa also pleaded for some days to refund the money and the passports, but failed.

The accused person has been charged with defrauding by false pretence, but has pleaded not guilty. The court has admitted Alifa to bail in the sum of GH¢300,000.00 with three sureties, one to be justified, and the rest should be ordinary Ghanaian citizens.

The court added that all the sureties should be residing within the jurisdiction of the court, and adjourned the case to May 17. 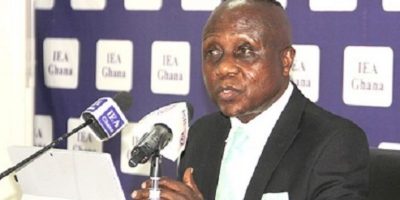 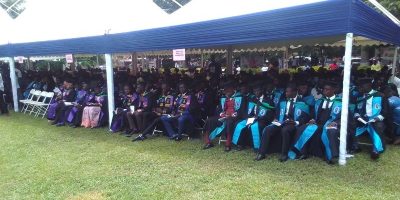 By RICHARD OWUSU-AKYAW6 days ago0
Business 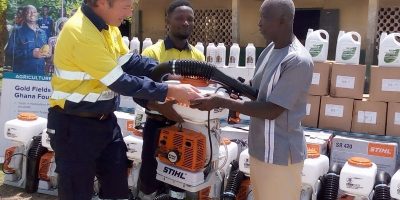 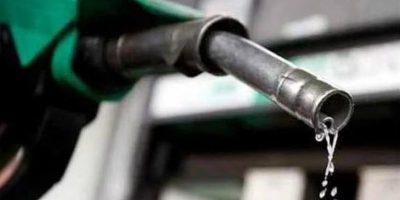 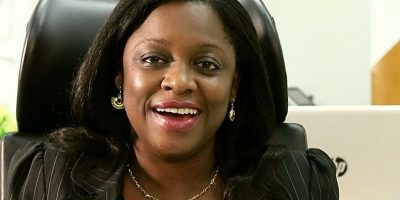