Clamping down on illegal connections: ECG institutes rewards for informants 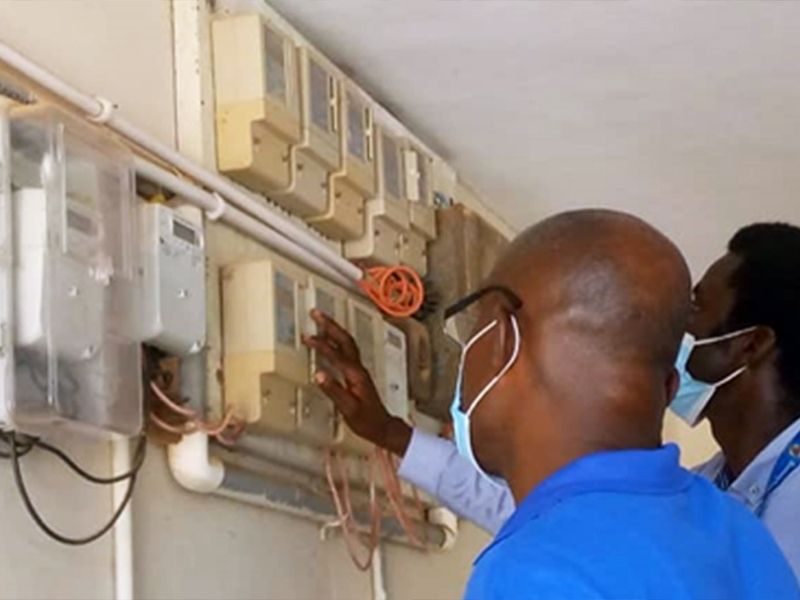 According to Ing Ankomah, the company’s plans to provide efficient services to its cherished customers has been hampered due to loss of revenue through illegal connection activities

Ing Ankomah made this known to the media during an exercise by the company to clamp down on all forms of illegal connections and power theft in the region to improve efficiency.

Code named “Do the right thing, stop illegal connections,” the exercise formed part of a nationwide revenue protection operation to stem activities of illegal connections and power theft. Ing Ankomah indicated that as part of the measures, the ECG has instituted a reward package for anyone who would report any illegal connection of a customer to the company.

Ing Ankomah explained that any form of power theft came with a surcharge, which was done through assessment, thorough investigations and calculations by ECG.

“The informant would be paid 6% of any amount that the customer who has engaged in the illegal connection will be charged to pay,” he explained.

According to the regional manager, the company has adequate protection for any individual who would volunteer any piece of information that would lead to the detection of an illegal connection.

“We want to assure all informants that they would be fully protected by hiding their identities so they should not be afraid to walk into any of our offices with information on power theft,” he said.

The regional revenue protection manager, Ing Ebenezer Yao Fiador told The Chronicle there has been huge revenue losses  as a result of power theft.

He further appealed to customers who have illegally connected power to their homes and other facilities to quickly report to ECG for the necessary arrangements to regularise it.

He explained that, “We have created a window of opportunity for our customers who have done illegal connections to officially visit our offices and report for regularisation”.

He warned that any customer who fails to report himself or herself but is caught through ECG’s own investigations would be severely dealt with according to the law.

0 Comments on "Clamping down on illegal connections: ECG institutes rewards for informants"