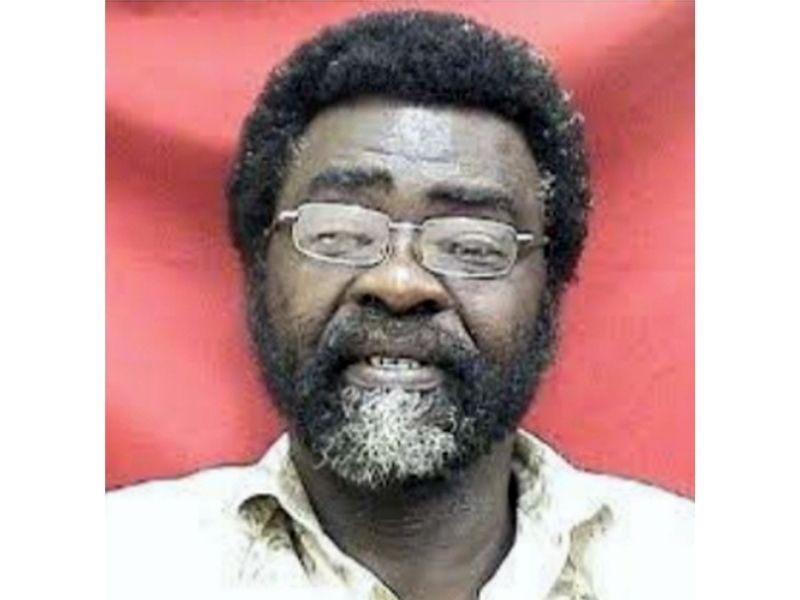 Former lecturer at the Political Science Department of the Kwame Nkrumah University of Science and Technology (KNUST), Dr. Richard Amoako Baah, has taken a dig at the Ashanti Regional Chairman of the New Patriotic Party, Mr. Bernard Antwi Boasiako, popularly known as Chairman Wontumi, to consider giving way to new leadership if the grounds are not fertile enough for his possible victory in the upcoming regional elections.

Dr. Richard Amoako Baah stated that he believes the Ashanti Regional Chairman has paid his dues, having held the position for eight years, adding that he was going to face herculean competition from other competent party faithfuls seeking to unseat him as he chases a third election.

The comments of the Political Scientist comes at the heels of claims by the Ashanti Regional Chairman of the Party to the effect that the delegates will make a big mistake should they vote him out in the upcoming delegates’ conference in the region.

Mr. Bernard Antwi Boasiako, who was speaking on an Accra-based Neat FM last week Thursday, is believed to have insisted his departure can be compared to Lionel Messi leaving Barcelona to PSG. He explained that the party will lack, should they vote him out.

He claimed during the interview, “My exit from the region will be like Messi leaving Barcelona which has resulted in the dwindling fortunes of the team. Since the exit of Messi from Barcelona, the team has been lagging behind among its peers,” he argued.

By his stated position, Chairman Wontumi believes no one can manage the party affairs in the region as he does and  has called on delegates to vote for him when the time comes.

The NPP Ashanti Regional Chairman said delegates will make a big mistake should they vote him out in the upcoming delegates’ conference stressing that his exit will affect the party in the Ashanti Region as his potential successors do not have the capacity to manage the region as he did during his tenure.

“These are people who do not have the capacity to continue from where I’ll leave the party if the delegates take a decision to vote against me,” he added.

He said he was elected Regional Chairman at the time the NPP was in opposition and he has since worked hard to ensure the party regained power in both the 2016 and 2020 elections.

“But speaking on OTEC FM last week Thursday, Dr. Richard Amoako Baah warded off the calls, saying his assertions were not backed by any scientific data, insisting that the he should give way for other qualified aspirants to come and see if the NPP’s fortunes would dwindle in terms of performance in the 2024 general elections.

He, however, noted that all the challenges facing the NPP in the Ashanti Region could not be blamed on Wontumi alone.

The former National Chairman aspirant admonished delegates of the NPP to shun all forms of financial influences and rather vote for competent aspirants who are dedicated and competent to ensure the party succeeds in breaking the eight in the 2024 elections.

He exercised the fear that if the current monetisation was allowed to permeate further, competent and devoted individuals would be denied the opportunity to serve the party.

Prior to the 2020 general elections, Mr. Bernard AntwiBoasiako warned he was going to capture all the forty-seven constituencies in the region, but rather ended up losing two more seats.

We need a united front to break the 8-Ntim